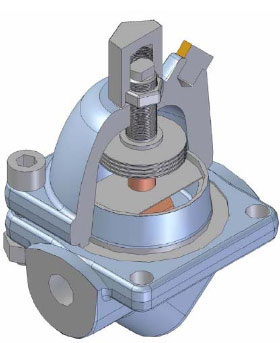 A. Why are Steam Traps Installed?
Steam is formed when water changes its form from liquid to gas. When water changes to gas it has to be given an energy called as latent heat to change forms.

Steam-based heating processes use latent heat and transfer it to a given product. When the work is done (i.e. steam has given up its latent heat), steam condenses and becomes condensate. In other words, condensate does not have the ability to do the work that steam does. Heating efficiency will therefore suffer if condensate is not removed as rapidly as possible, whether in steam transport piping or in a heat exchanger. Hence steam traps are used to remove the undesirable condensate from the steam lines. 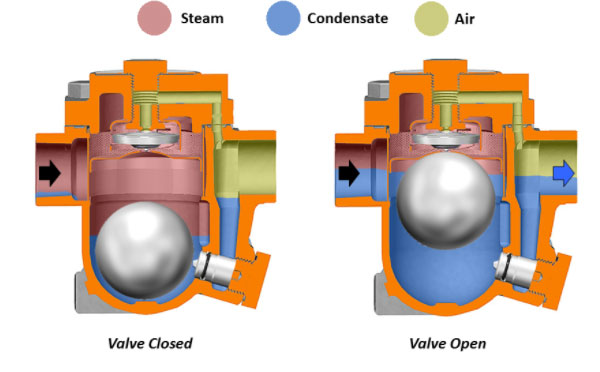 There are different types of Steam Traps like
B. Pyplok® and Steam Traps

PYPLOK® is used a lot in steam lines, they are also used for steam trap lines and is shown below:-

2. Preparatory marking on the PYPLOK® fitting